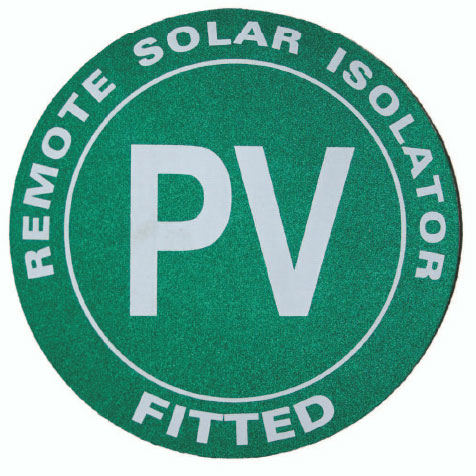 We hear about numerous solar installations catching fire, being from poor quality components to poor installation practices. Numerous recalls for DC isolators have also been put in place with many still in service. As solar ages all components will have an increased risk of failure. I have heard numerous reports over the years with some […] 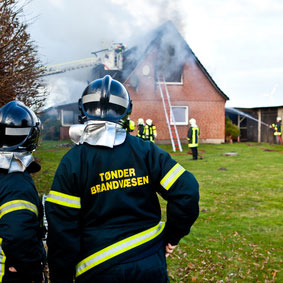 Rooftop solar panels pose a huge risk fire fighters trying to put out burning buildings and rescue those who may be trapped inside. This is due to solar panels producing a live electrical current that cannot simply be turned off. Conventional d.c. isolation system installed on rooftop solar panels fails to provide complete and safe […] 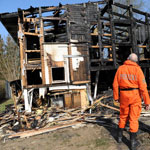 “What was once a beautiful family home was reduced to ash this week – and it’s possible it could have been prevented.” With the number of dc isolator recalls and resulting in an increase of solar panel system fires, there is no better time to install a Solar Safety ShutOFF with Arc detection. It covers […] 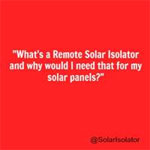 By Liz Nelson. When it comes to a house fire, the men in yellow arrive to battle the blaze as quickly and as efficiently as possible. Able to attack the fire from any angle, these individuals put themselves on the line to win this fight. What if the home had rooftop solar panels installed? The […] 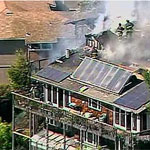 A thought on solar safety

With the number of solar installations in Australia, reaching a million and with recent fires involving solar panels, questions are being asked: what are the safety implications to home owners, electrical workers and emergency personnel of these installations? What can be done to make them safer? Until now, the major problem of solar photovoltaic (PV) […]